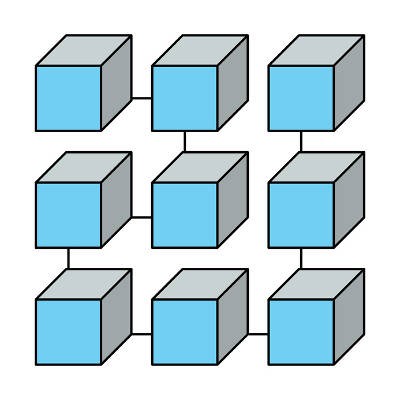 With the meteoric rise of Bitcoin’s value, and just as sudden decline to less than half of its highest value, cryptocurrency has been pulled into the public eye. However, cryptocurrency is only one use of blockchain technology. We’ll examine a few of its other potential applications.

Automated Contracts
Blockchain technology can ensure that the agreements made in contracts are kept, triggering when the conditions of these agreements have been met. This is possible through the use of smart contracts that have the involved parties’ information, terms, and payment processes populated, allowing the entire process to be securely automated.

Identity Authentication
Since it serves as a permanent record, of sorts, the blockchain may soon be used as an identification and authentication tool. Rather than continuing to use the assorted insecure methods that we do today to identify ourselves, as well as birth certificates, passports, and other digital identities, we may soon rely on the blockchain to verify that we are who we say we are.

Voting
The blockchain can also be used to help fight potential voter fraud as well. If applied to the voting process, the blockchain would not only allow the identity of each voter to be verified, their vote couldn’t be altered by someone else afterwards. As a result, the democratic process becomes more transparent.

Notary Functions
In order for many documents to be properly signed, they require a notary to be present. This is to confirm that all parties are willfully signing the document at a given time, the notary acting as a neutral third-party witness. The blockchain can serve a similar purpose. By adding a timestamp to the blockchain along with data, the entire chain becomes a witness of sorts to the agreement.

There’s no denying that focus is currently on cryptocurrency, but it likely won’t be long between the blockchain is used for many other purposes. What do you think the blockchain should be used for? Share your ideas in the comments! 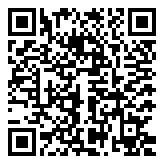