Google Duplex Can Make Calls for You, and More 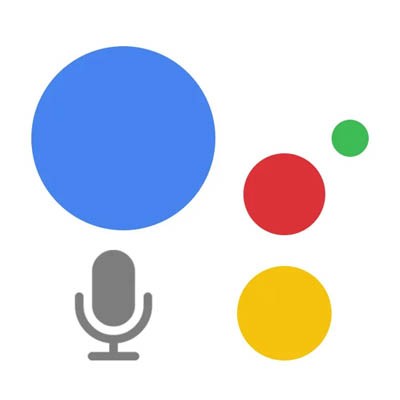 At Google I/O 2018, the latest occurrence of Google’s convention for developers, a stunning new technology was demonstrated to those in attendance. Called Google Duplex, it adds a new level of utility and capability to the Google Assistant, in that it enables the Google Assistant to make phone calls on the user’s behalf that are almost indistinguishable from human conversation.

If this sounds incredible, the general consensus agrees with you. During its unveiling at I/O, the demonstration of Google Duplex brought various reactions from the crowd as the Google Assistant called to schedule a hair appointment and to make a reservation at a restaurant. More than just that, too - the Assistant’s requested time for the haircut was unavailable, so it needed to independently agree upon a different time, and there was a language barrier affecting the conversation as it tried to make a reservation, but it still navigated the conversation successfully… arguably, more successfully than many people would.

This, in and of itself, is enough to make Google Duplex a huge leap forward for its kind of technology, but that wasn’t all Google had to demonstrate. Not only could Google Duplex intelligently carry on conversations that didn’t always go as planned, it could navigate these conversations while using a natural, human voice, using filler words like “um” and “uh” naturally, casually confirming things with “mhmm” rather than “yes” or even “okay.” Google Duplex could even deal with interruptions while reciting information like phone numbers, picking up where it left off and repeating itself, just as a human would over the phone.

Clearly, this makes the Google Assistant much more useful to its users, but what about those that don’t use it, and only refer to the web version of Google?

Some outlets have voiced concerns, however, that there is no indication given that the recipient of the phone call is speaking to an automated assistant. What do you think? Have you seen any of the videos demonstrating these capabilities? Let us know in the comments!