Threats are Changing - Are You Prepared to Change with Them? 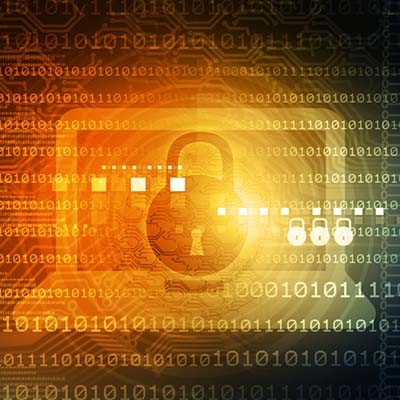 Security is a part of business that is constantly changing and evolving. What worked ten years, five years, or even two years ago may not be relevant in today’s security environment. What are some of the major changes that your company can expect to see in the coming years? We’ll walk you through some of the ways that security will be changing in the foreseeable future, and what you can do about it.

The information here is gathered from a study performed by Cisco, which analyzed the findings of 3,600 data security professionals from organizations like Talos and other partners from all around the world.

Malware Grows More Autonomous
Early types of malware depended on the user clicking on a link to install it on the computer or workstation. Nowadays, malware is depending less and less on the user making a mistake and is instead becoming more network-based. A good example of this is ransomware, which could install on a single device and spread to the entire network. Cisco even imagines that this type of ransomware could take over the entire Internet.

Ransomware is About More than Just Money
The ransom involved with ransomware was the major reason why a lot of hackers would use it as their attack vector of choice, as it virtually guaranteed that they could make a profit off of an attack. People are too scared to lose their data, even on an individual level. Businesses would basically be forced to pay up or risk losing everything. However, the growing trend is that hackers aren’t as interested in money anymore--instead, they are interested only in the complete leverage they gain by stealing this data and holding it hostage.

Threats are Getting Better at Avoiding Detection
Ransomware has started to hide in encrypted traffic to avoid detection, which can make it much more difficult to identify and eliminate. Furthermore, through the use of cloud-based applications and services, any attacker can implement a command and control attack and hide it within normal traffic to obscure it.

Internet of Things Devices are a Problem
Devices that connect to the Internet have become a major problem for many businesses, especially considering how fast they have been implemented. IoT devices are often patched poorly, and they can create backdoors that allow for unauthorized access to your infrastructure. Furthermore, IoT endpoints are simply not secured properly, which makes them even more dangerous for your company network.

While security is a topic that is constantly changing, BlackCSI can help your organization adapt and change to the times. To learn more, call us today at (717) 620-3042. 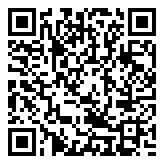